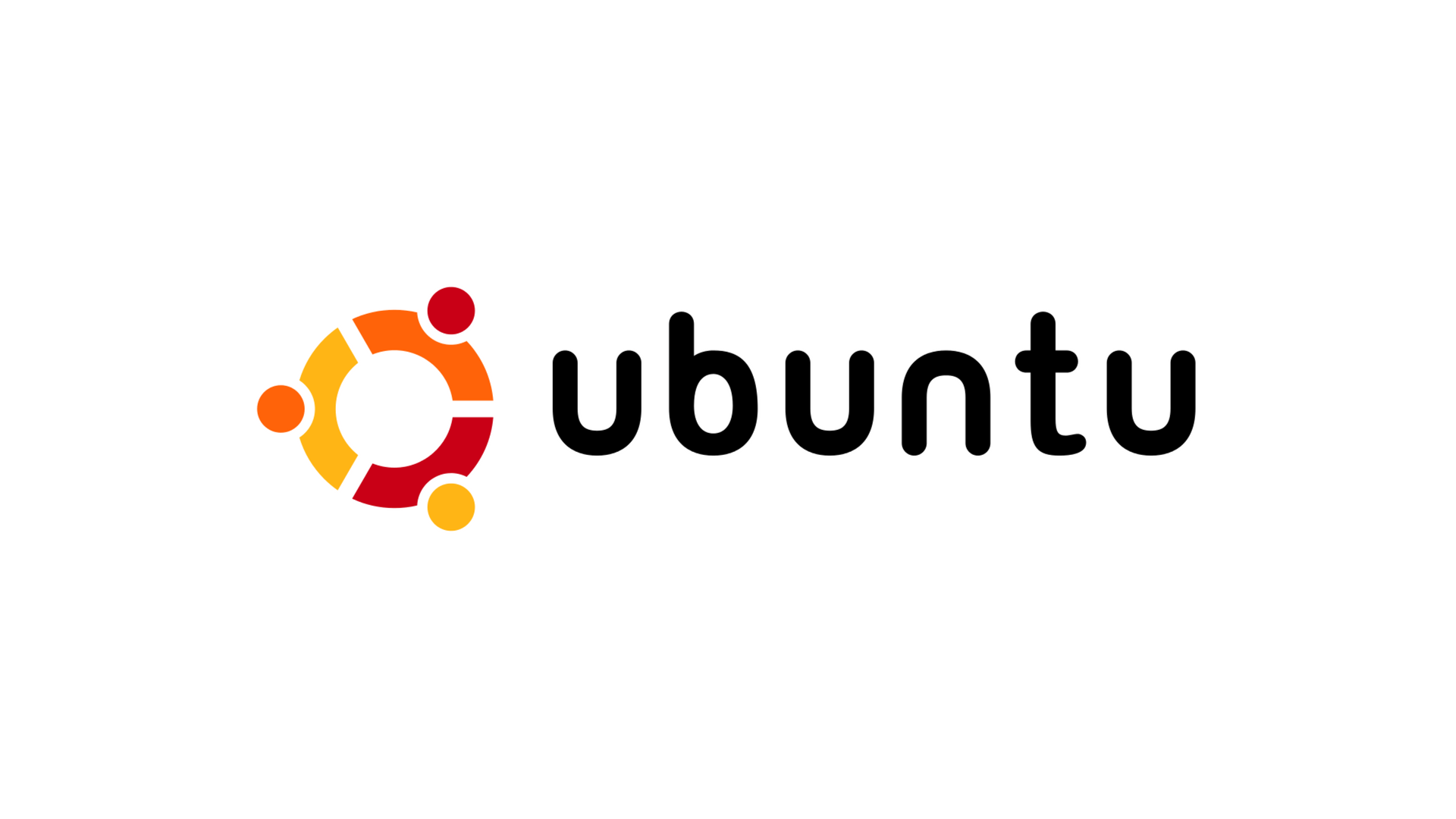 I already have Ubuntu as my main OS, so copying the disk was easy using dd, which allows copying all the contents of one disk to another. This works well when the new hard drive is greater than or the same size as the current hard drive (I upgraded from a 80GB HDD to a 128GB SSD).

But sometimes the disks don’t have the same size, so I used gparted to move/resize the partitions to make use of the extra space on the new disk. gparted complained that it might make my disk no bootable, but the disk was still bootable for me nonetheless. I didn’t even have to mess with any grub bootloader settings either. I simply unplugged the old disk, and left the new disk plugged in and booted into the new disk no problem.