I had already been to the Mercedes Benz Museum and the Porsche Museum in Stuttgart, and now I got the chance to go to the BMW Museum. 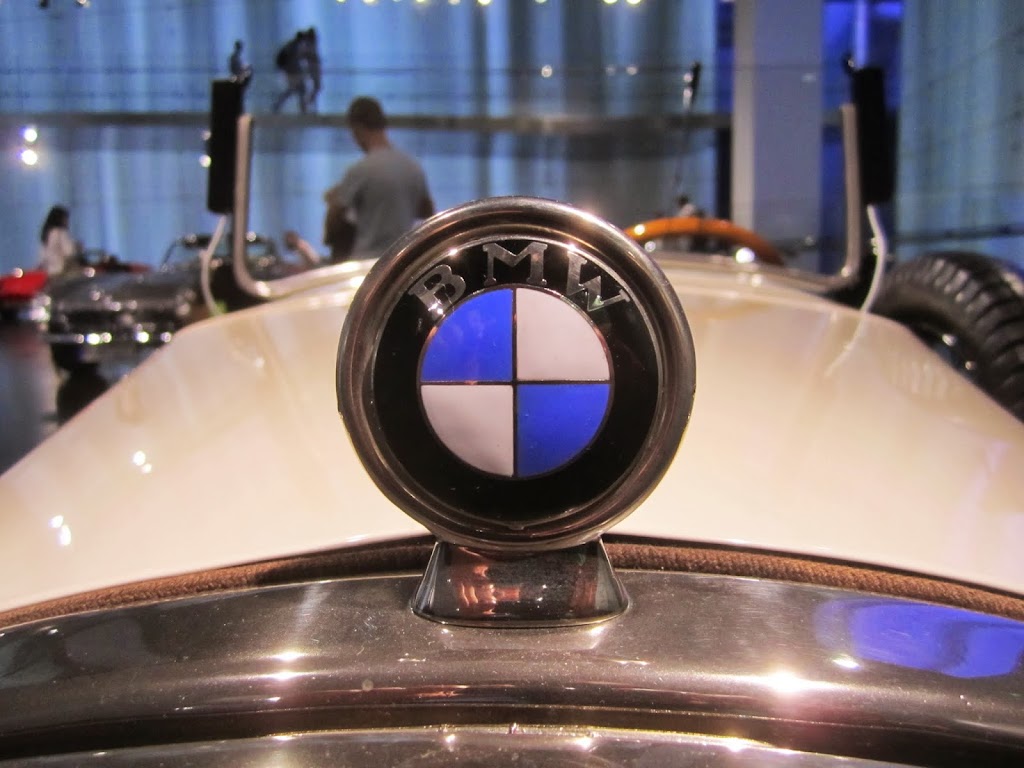 The museum showcased their history by displaying their past motorcycle, car and aircraft engine designs. 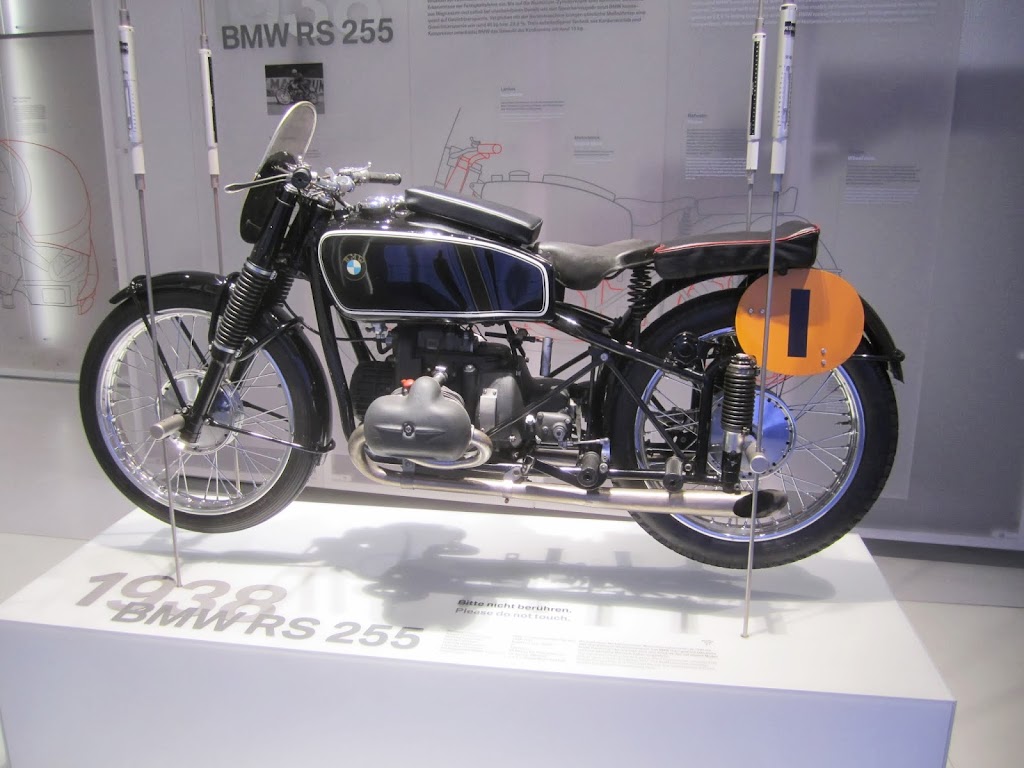 Some of their brands like the BMW 328 still exists today, but there is little resemblance in the historic version of it. 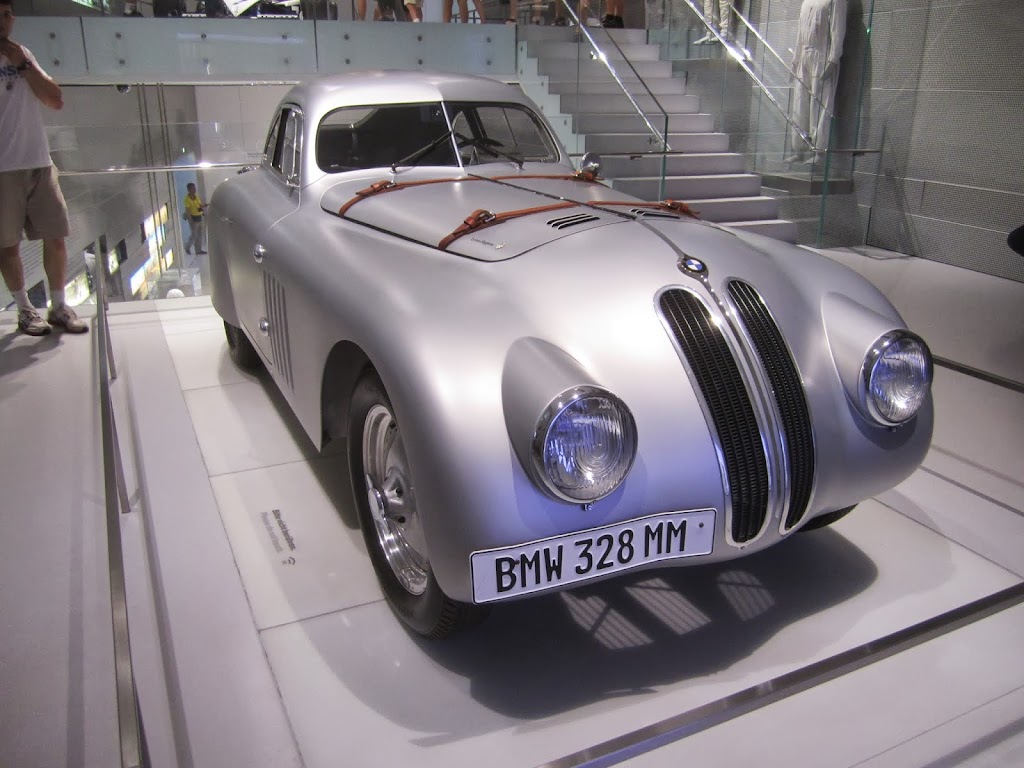 They’ve made so many cars that they have a giant display of all the logos. 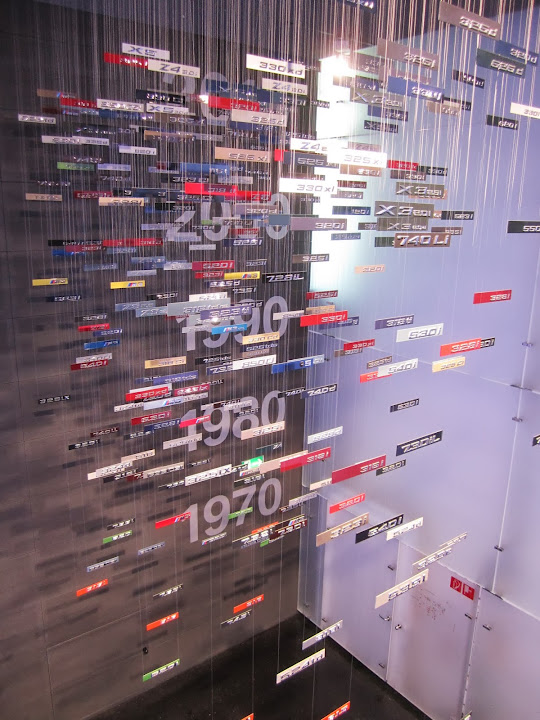 One of their concept cars was displayed too. The idea was that each fin on the car could orient itself depending on whether the car wanted to accelerate or decelerate. 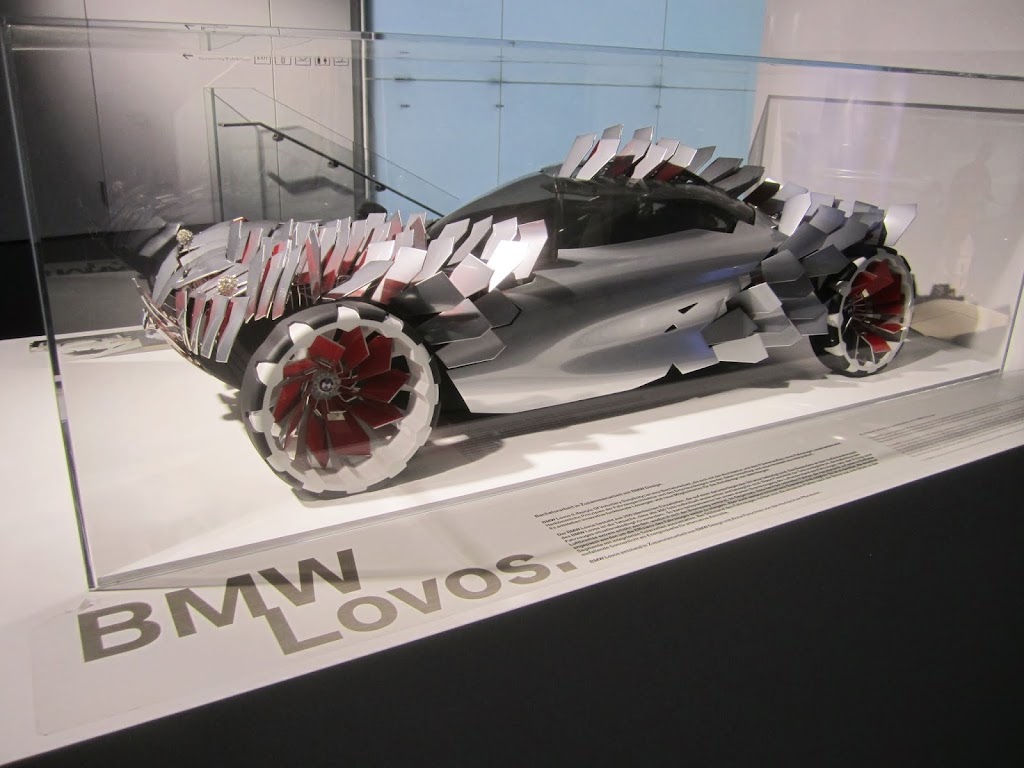 Another concept car was the BMW GINA. There isn’t a lot of information about this car. I guess it stayed as a concept car. 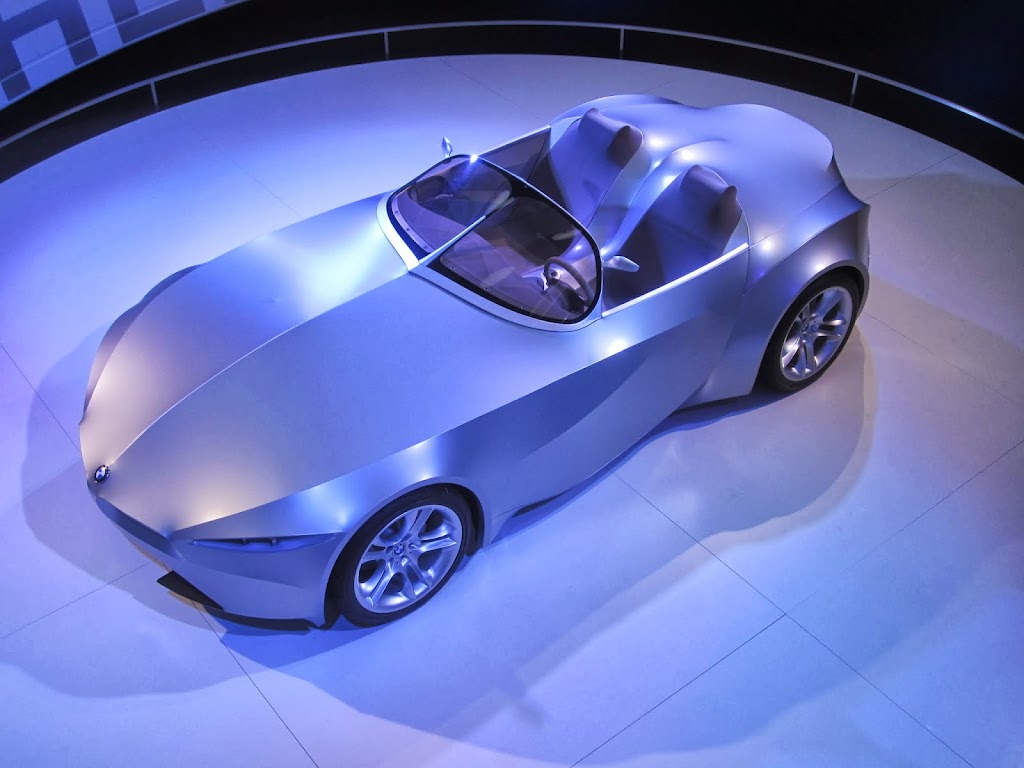 The museum also had a bonus exhibit for Rolls Royce, which is one of BMW’s child companies.  Not really a car I’d buy, but it would still be pretty sweet to own one. 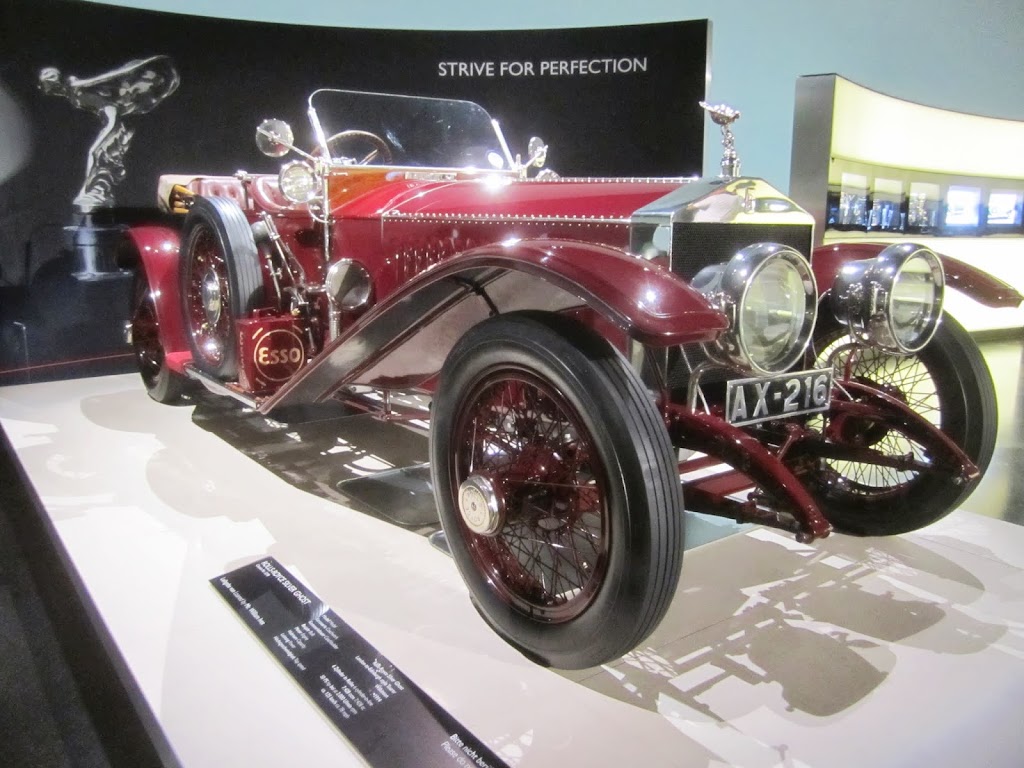 The BMW Museum was pretty interesting and I wish I had booked the factory tour ahead of time.  Apparently I was supposed to book the factory tour a few weeks in advance in order to get a spot.  That would have made the visit to the museum even better.