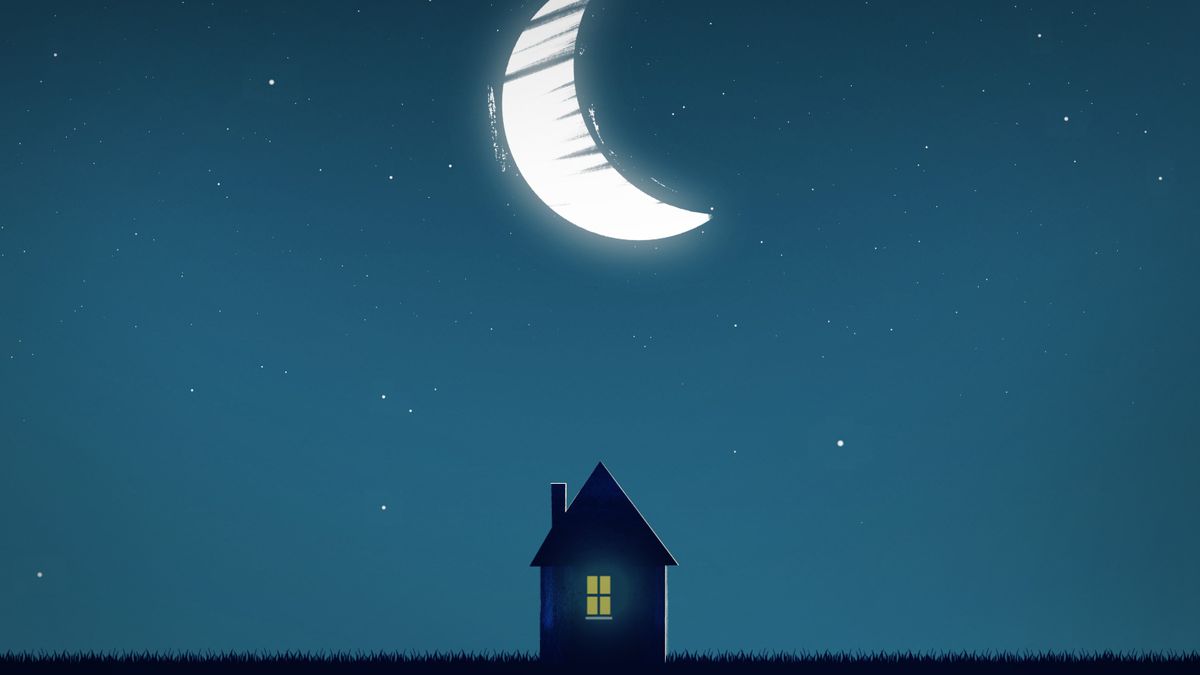 I think I speak for a lot of people when I say that we aren’t getting enough sleep.  We’re always worried about our next deadline and other things we have to do.  Sleep somehow always becomes a lower priority.  After a while of consistently sleeping less and less, we’ve forgotten what it felt like to be fully rested all the time, except on the odd day where we sleep-in for 12 hours.  It doesn’t have to be this way.

Personally, I simply got tired of sleeping so little.  I always sacrificed sleep for more work time in the past.  But now, I’ve come to realize how powerful being rested really is.  It feels so empowering when I wake up in the morning, fully refreshed.  I don’t have to struggle to get out of bed or set 5 alarm clocks to get me out of bed in the morning.  The reason that the struggle exists is because the body wants more sleep.  This is a clear sign of not sleeping enough.  I’m definitely no sleep expert and I don’t claim to be, but I thought I’d share some techniques in how to think differently about sleep.  But first, I think I should share my experience with sleep deprivation, which I felt heavily motivated me into adopting this way of life.  All of this below is just my view on sleep health.

My Battle with Sleep Deprivation

In high school, I pretty much got 8 hours of sleep a night.  It wasn’t that hard since at that time I didn’t really think about optimizing my sleep.  I just remember being nagged to go to sleep by my parents every night.  I never had to stay up doing any homework or anything like that.  Even my first year of university was like that.  Rarely found myself staying up to do work unless there was a exam the next day or something.

Second year of university is when it all changed.  A thought clicked in my head that I could sleep less and get more work done.  It’s not like I felt sleepy at night anyways.  For a while it was alright, but then as I slept less and less, my sleep debt accumulated.  I found myself napping in class.  I even micro-slept while I drove and almost got into not one, but a couple car accidents.  I didn’t try to do anything about it at the time.  I liked the extra time.  There was a while where I slept about 4.5 hours a night because I stayed up playing computer games.  I looked like a zombie.  I yawned all the time and everyone knew I was sleepy.

In my third year, I lived alone on campus.  No one told me when to wake up to go to class.  With all the sleep debt I had, I struggled to get up every morning.  Eventually, I stopped going to morning classes altogether and my grades suffered.  I started questioning myself, “why is it so hard to sleep early?”  I was easily annoyed all the time.  I was so tired at one point, that I caught myself hallucinating.  It was weird because I saw this strange bug crawling up the curtain and when I waved the curtain around, it was gone.  I couldn’t find it anywhere on the floor.  I wanted to change my sleeping habits, but I couldn’t do it.  Logic told me to do it, but I couldn’t act on it.

My sleeping habits didn’t change until I went to Germany for my co-op work term.  I guess because I was adjusting to this new environment, I actually felt sleepy at night.  This urge made me sleep a lot earlier than what I was used to doing.  I felt rested for the first time in a long time.  It felt so good.  My constant zombie look faded away.  I could tell that my skin complexion was improving.

I guess because I’ve seen how dangerous sleep deprivation could be, it finally compelled me to change my ways.  Ever since I’ve made sleep a priority, I feel a lot healthier.  I lose out on wake-time for working, but I am able to think better when I am rested.  My thoughts are a lot clearer.  That makes me a more efficient worker.

Getting into the Frame of Mind

You’ve got to be truly convinced that you want to get more sleep.  I know a lot of people who say things “yeah I know I don’t get enough sleep”, but they don’t do anything about it.  Nothing at all.  Everyday they keep their usual sleep routine and they’re struggling all the time.  They’re the ones who are always late to morning appointments, and some even for afternoon appointments.  Why does it have to be that way?  It doesn’t.  But before even trying to maintain a proper sleep routine, people really have to change the way they think about sleep.

Sleep is NOT a waste of time. I’ve heard people say, “sleep is a waste of time” or “sleep is for the weak”.  It definitely is not.  Somehow I think there is a competition between who gets the least amount of sleep and still gets the most work done.  I’ve heard people people saying (sometimes bragging) stuff like how they got only 3 hours of sleep and then pulled an all-nighter to study for an exam.  Sure, they definitely were up for a while, but should we question the efficiency of that work?  Of course.  Anybody who has pulled an all-nighter has experiences how “out of it” they were by the end if not half way through.  Nobody wants to do an all-nighter.  That is an extreme case though.  A more common theme is to stay up for 18 hours or so.  That leaves 6 hours to sleep.  The average for most people lies somewhere around 7.5-8 hours.  According to the statistics, more than half of us need more than 6.  By not getting our required amount of sleep, this so-called “sleep debt” will accumulate over time.  Like I mentioned before, I once slept on average 4.5 to 5 hours a night for about 3 months straight.  People around me could tell I looked like a zombie.  I’ve definitely experienced sleep debt first hand.  In retrospect, doing this was so stupid, but that experience definitely helped me reshape what I thought about sleep.  It is a necessity.

Getting into the right frame of mind takes time.  I definitely did not just one day choose to make sleep a priority.  It happened over time.  For me it took a few years in order for me to drill it into my head.  After sleeping late and waking up early, I’d ask myself why I did that.  Why did I sleep so little the night before when the consequence was me feeling sleep deprived the day after?  As I’m in my early 20’s, sleeping late is easy.  It’s not difficult to just stay up late doing nothing in particular.  In fact, it seems to be natural tendency for most people in my age group to be night owls.

Going to bed early is not a chore.  Chores are something we’d rather not do, but we’re only doing it because we have to.  This attitude will not work.  Eventually, you’ll give up and revert to your old ways.  You have to change your attitude toward sleep.  You know how some people feel passionate about their work and will always feel motivated to do it?  That’s their motivation.  There is a similar motivation for sleeping early.  I want to go to sleep early today, so I feel rested and ready to go tomorrow.

Ask yourself why your sleep habits are the way they are right now.  Why do I have to wake up feeling terrible every morning?  Why do I have to set so many alarms just to get out of bed?  Why am I pressing the snooze button so much?  Shouldn’t I be getting up super early? Doesn’t this struggle to wake up give me less time to get ready?  If I don’t have enough time to get ready, won’t I look like a mess when I go to work/school?  Am I sleeping late all the time because I have so much work to do?  Could I be improving on my time management to make me more efficient? Is sleeping late worth it?  I’m sure there are way more questions to be asked, but asking yourself these questions will tell you how you really feel about it.  Everyone’s going to have different answers.  Some might want to change, but others might feel that what they’re doing is the best solution right now.

Sleep is absolutely essential for good health and its benefits are far reaching.  Ever since I’ve slept better, I’ve been able to accomplish more.  No longer am I the sleep deprived zombie.  My grades in school are better despite harder courses and more commitments. Better sleep health is something that anybody can do, but they have to want it.  You have to convince yourself that sleep deprivation is a terrible thing and it is something to avoid.  You’ve got to get into the frame of mind that sleep health is good and the will to change.  If you truly want to improve your sleep habits for the better, the improvements will happen.

One thought on “Taking Control of Your Sleep Routine”